Sunplugged’s achievements have been acquired thanks to the team members. Here the professional experience of the Sunplugged team is described. 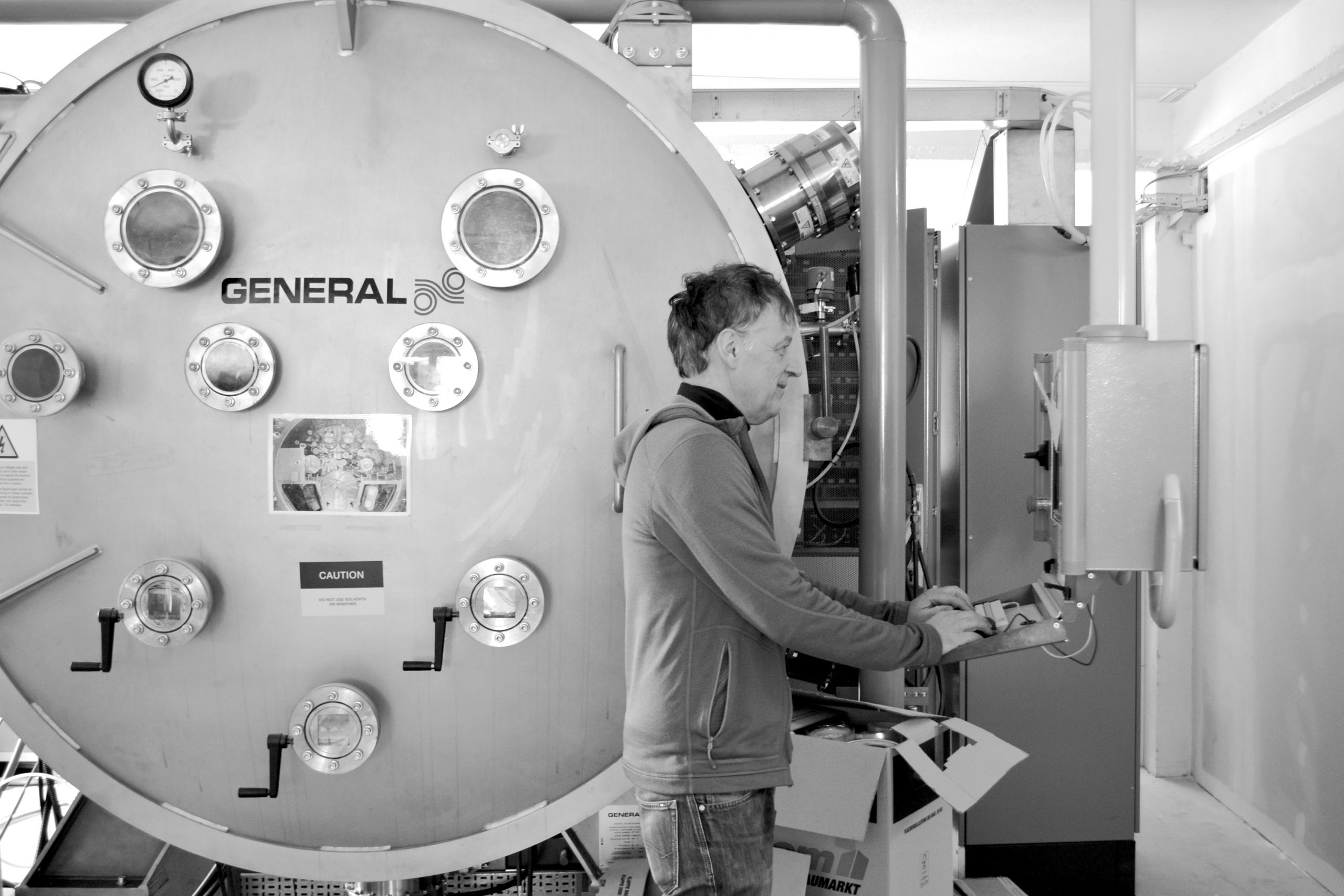 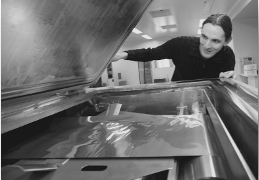 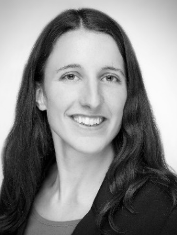 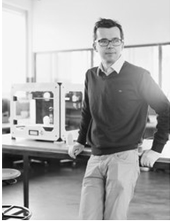 Christoph Kammerlander is a trained electronics engineer and studied applied physics.He has worked in the field of thin film characterisation and process development at the University of Innsbruck and has got the experience in plasma deposition processes, and process characterisation. Christoph Kammerlander joined Sunplugged in 2019 and is now responsible for the optimisation of the Roll-to-Roll sputtering processes for all backside layers (rear contact, doping layer) and for the development of an all-in-one sputtering process to apply the non-toxic buffer together with the other window layers. 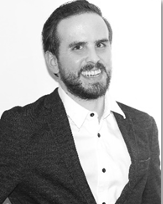 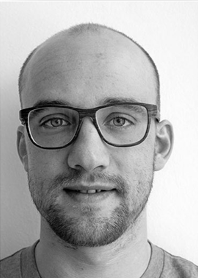 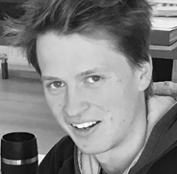 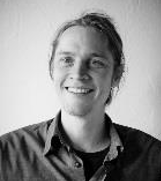